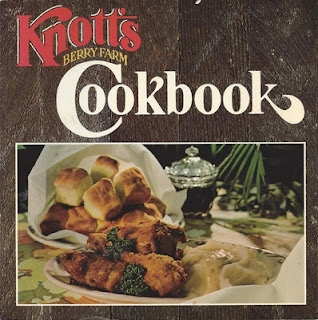 In the top of a double boiler, combine pumpkin, yolks, sugar, mace, salt, cinnamon, and nutmeg, and heat, cooking for 10 minutes.

Mix gelatin and water, and let stand for 5 minutes. Pour into pumpkin mixture, and stir until dissolved. Pour into bowl, and set aside until cold. Can be put into refrigerator for a shorter time.

"Light and fluffy, this pumpkin pie is so good that you needn't wait until the holiday season."