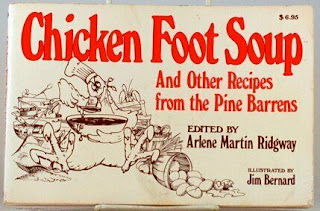 In a separate bowl, mix eggs, raisins, olive oil, brown sugar, applesauce, and walnuts. Add contents of the second bowl to the first bowl, all at once.   Stir just until the flour becomes moistened.