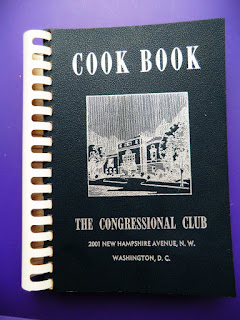 Combine all above ingredients except fudge frosting, and bake at 350 degrees for 30 minutes.

Cook ingredients until the mixture boils around the side of the pan. Remove and beat until of spreading consistency. Cut while warm.

Posted by Deborah White at 4:22 PM